The band are called Cowboy Destroy and they are from Texas “we write songs about sex, drugs, love and heartbreak”.

They’re not wrong. This is great!

If you don’t know FEMM, they had a catchy wee song a few years ago called FXXX Boys Get Money which was loads of fun and featured the band in full-on mannequin mode. New Single ‘Level Up’ sees them ditch this ridiculous shtick (yo!) in favour of something much more normal. Thank god.

Level Up is from FEMM’s EP 404 Not Found, which you can order from our old friends at JPU Records. 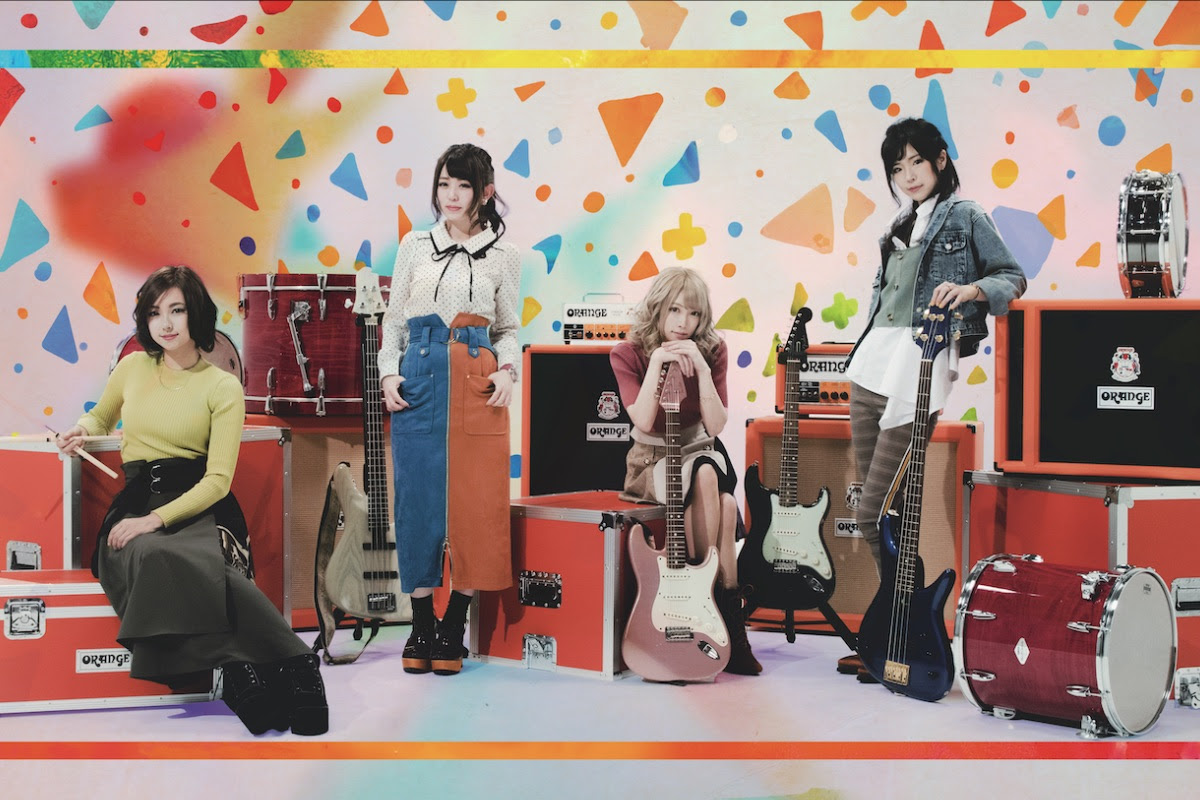 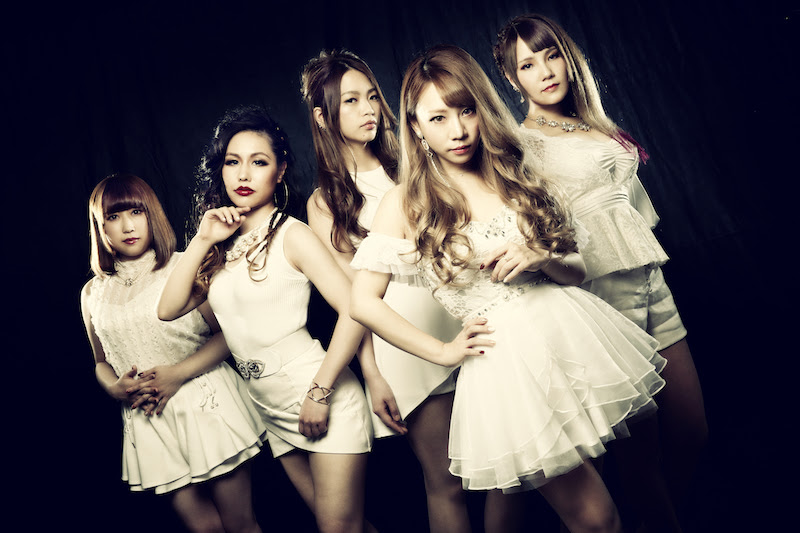 The band have partnered with JPU Records for the mini-album’s release on 08 June 2018in North America and Europe, and in Japan on 06 June 2018 via Victor Entertainment. The release is also available for digital pre-order now via iTunes with “The Crusade” as an instant gratification download – get it HERE.

Lead track “The Crusade” sees LOVEBITES – who are nominated “Best New Band” in Metal Hammer’s Golden Gods Awards 2018 – pay their respects to British heavy metal. Their admiration for it deepened further following the band’s appearance at a UK event and their headline performance at The Underworld in Camden in November 2017. “Break The Wall” is the first song joint-written by miho (bass) and miyako (guitar, keyboard) and is propelled forwards at breakneck speeds through thrash metal riffs and grandiose solos, and features a change of atmosphere midway through before hurtling towards its dramatic finale.

The final two tracks “Above The Black Sea” and “Under The Red Sky” share similar names and themes. The former written by miyako, the latter by LIGHT BRINGER keyboard player Mao, both tracks see the classically trained pianists pen a metal-themed love letter to the works of Sergei Rachmaninoff, a composer from the Russian empire of the late Romantic period and inspirer of metal today.

Bass-player miho and vocalist asami comment on the themes and title of the mini-album;

“Humanity is faced with battles on a daily basis. Each person has their own fight, whether it’s illness, time, solitude, war or something else they have to face.” (miho)

“However, we consider that humanity’s most serious adversary is its own destiny. Sometimes it’s essential to defy the fate bestowed from the heavens. Battle Against Damnation depicts such a fight.” (asami).

LOVEBITES will appear at two of Europe’s biggest metal festivals this summer, appearing at Wacken Open Air on 04 August, the same day as HELLOWEEN, ARCH ENEMY and DIMMU BORGIR; and Bloodstock Open Air on 10 August alongside JUDAS PRIEST, EMPEROR and KAMELOT. The band will also tour Japan with ANTHEM as part of the Headstrong Festival 2018 and performed at the Vans Warped Tour Japan last month. 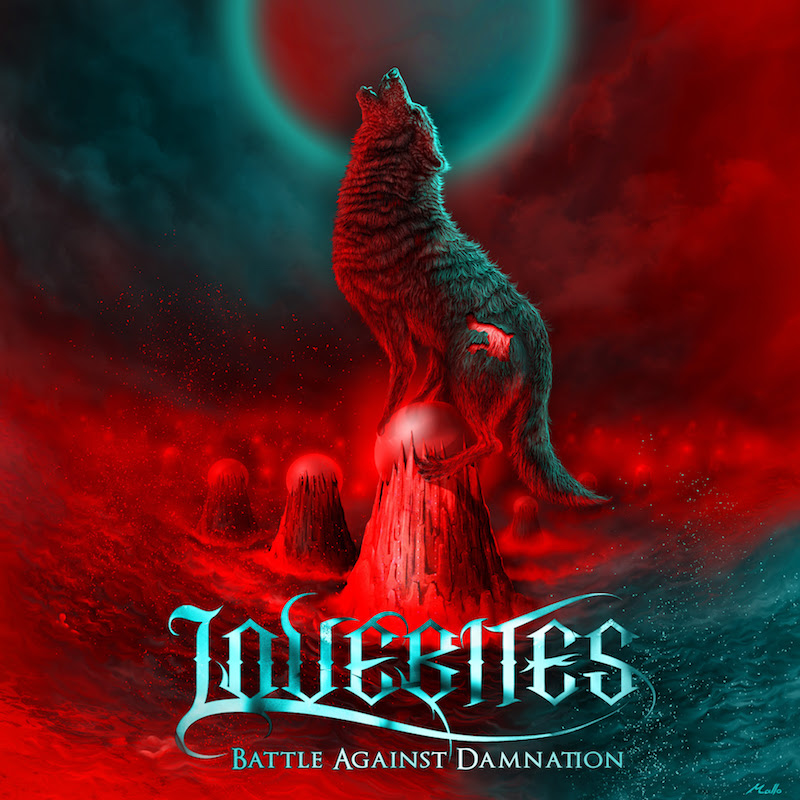 END_OF_DOCUMENT_TOKEN_TO_BE_REPLACED

“These girls will rock your brains out. As metal as one can get in heels and pink bows” – Kotaku

“We fell head over heels for Aldious” – Revolver Magazine 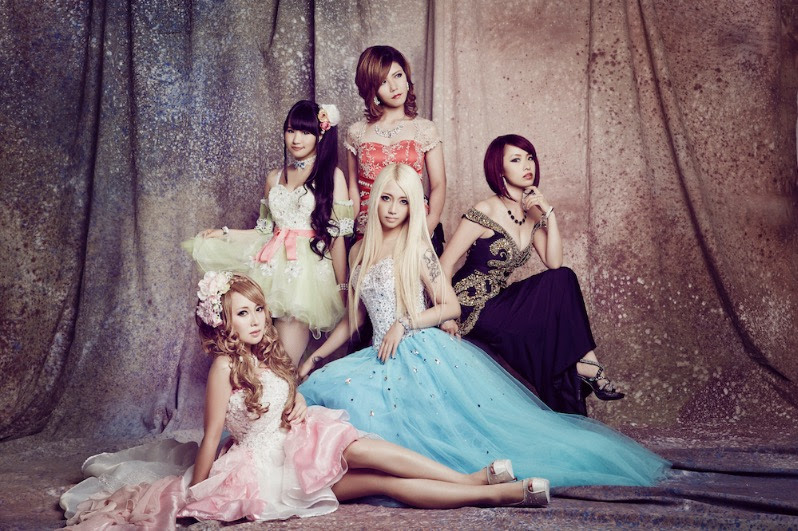 Radiant A sees Japan’s “groundbreaking” metal quintet Aldious unleash their first overseas album on 17 March, 2017, out on CD and digital formats in the UK and Europe via JPU Records.

END_OF_DOCUMENT_TOKEN_TO_BE_REPLACED 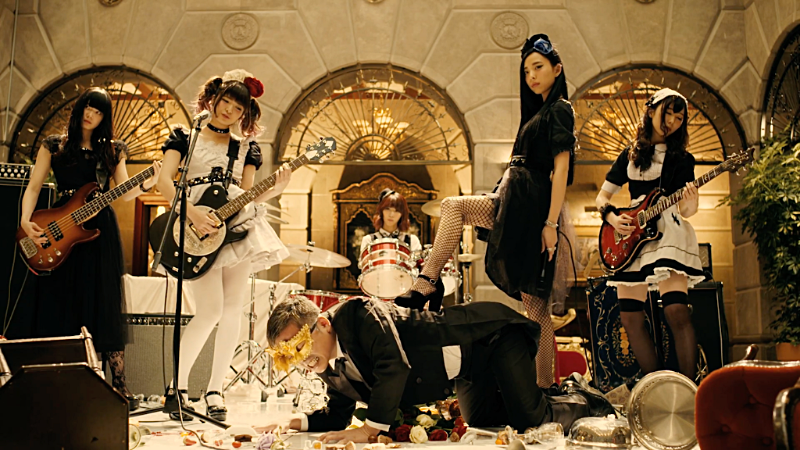 BAND-MAID cause chaos in their latest music video 「Don’t you tell ME」, released today ahead of new album Just Bring It, out on CD from JPU Records in Europe from 10 February 2017.

Just Bring It is the band’s first full length album released from a major label in Japan and includes 13 tracks. The European edition includes translated lyrics in its booklet and will be available from all major CD retailers across the UK and Europe. 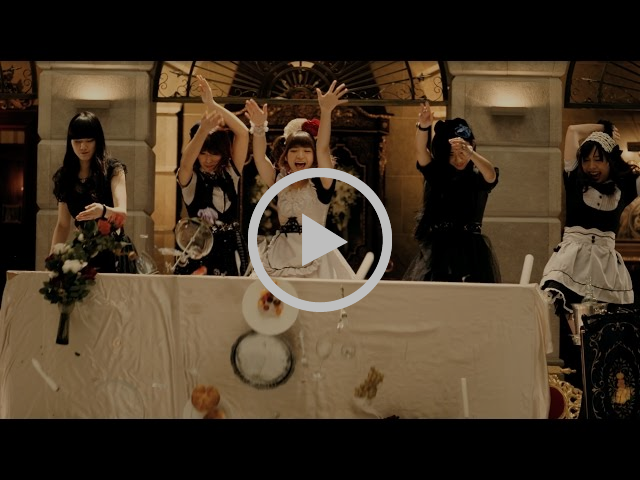 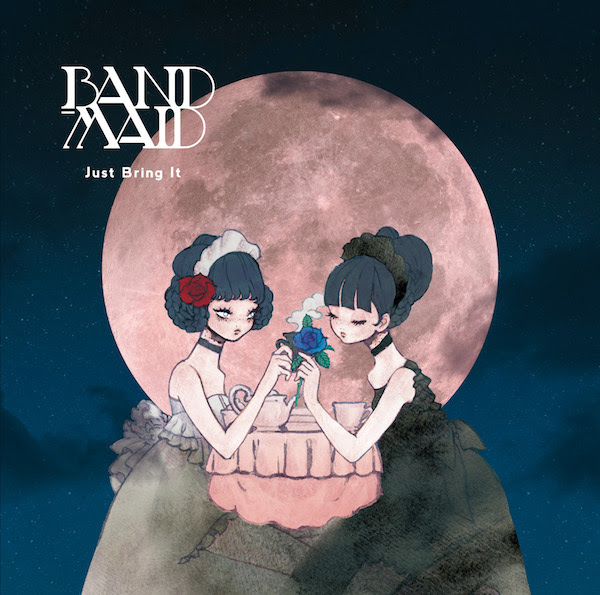 Brilliant new vocal hero Amatsuki will unleash his second major album Hakoniwa Dramatic in Europe from 29 July courtesy of JPU Records. The Japanese star, who first began posting cover songs on video sharing websites a few years, has now accumulated more than half a million followers on Twitter, was awarded “Breakthrough Artist 2015” by NHK World’s English language music show J-MELO, and has already topped the charts of Japan with his first live DVD and original songs.

Outside of Japan, Amatsuki fever is already hotting up with millions of hits and comments flooding his YouTube channel from overseas. Due to popular demand, earlier this year Amatsuki was invited to perform in front of thousands of people at MCM London Comic Con, the biggest event of its kind in Europe, and third biggest globally. There, he gained many new fans and sold hundreds of CDs before running out of stock entirely.

Highly influenced by Japanese pop culture, particularly anime, video game and vocaloid – a music phenomenon that has swept Japan involving synthetic vocals and virtual pop icons – Amatsuki’s music packs a powerful dose of energy, charm and imagination that’s resulted in him winning fans the world over, regardless of language barriers.

Hakoniwa Dramatic is Amatsuki’s second full length album since joining Japan’s massive King Records, and consists of 13 original tracks. Several videos from the album have also been uploaded to YouTube and experienced more than a million hits, including latest video Nagareboshi.

BAND-MAID went viral all over the world when their music video for “Thrill” was uploaded on Facebook, the video hitting over 2,000,000 plays in only two weeks. Ever since the band has been receiving offers from events all over the world, including SAKURA-CON in Seattle, America, and MCM LONDON COMIC CON in the UK.

BAND-MAID’s cute authentic maid looks combined with their hardcore rock sound with kick-ass guitar solos and double-bass drums has gathered fans all over the world, and the band is now proud to announce their first ever Europe Tour this October! Combined with their already announced headlining show in Mexico, “BAND MAID “Brand New MAID” Release Tour World Series” includes 6 shows in 5 countries.

Don’t miss this chance to see the one-of-a-kind sensation from Japan live!

I asked my contact in gun-toting USA if he’d ever heard of Doll$box and he sent me the following advisory:

“Doll$Boxx was a one-time-only unit with members of Gacharic Spin + the lead singer of LIGHTBRINGER.

This was result of Gacharic Spin touring with different lead singers after their own singer suddenly quit the band before a scheduled tour. They liked [F]uki best and created an album & videos to capitalize on the momentary popularity. No plans for reunion or tour so far. Lot of different labels/management involved”

Bugger. I really liked the singer; she’s got one hell of a voice.

He’s not wrong. The keyboards really are epic!

Yeah yeah I know the formatting is totally screwed on this post. Sometimes WordPress likes to be a douche bag.

Doll$ Box have been around for ages and ages (2012) but I’ve never paid them much attention until researching interview questions for Broken Doll. And I hate to admit it: this band is fucking awesome.

Merrily High Go Round (above) is a case in point; a super well crafted song with solid instrumentals (yes, that guitar solo modulates all over the place) and world class vocals courtesy of classically trained Fuki.

Maybe not as heavy as BandMaid, but with -I think – better song writing, I wish I’d listened to more of Doll$ Box a bit sooner.

Album Doll$ Apartment is on my playlist ‘natch along with BiS, BABYMETAL, BandMaid and er, Cliff Richard.