If you don’t know FEMM, they had a catchy wee song a few years ago called FXXX Boys Get Money which was loads of fun and featured the band in full-on mannequin mode. New Single ‘Level Up’ sees them ditch this ridiculous shtick (yo!) in favour of something much more normal. Thank god.

Level Up is from FEMM’s EP 404 Not Found, which you can order from our old friends at JPU Records.

BAND-MAID went viral all over the world when their music video for “Thrill” was uploaded on Facebook, the video hitting over 2,000,000 plays in only two weeks. Ever since the band has been receiving offers from events all over the world, including SAKURA-CON in Seattle, America, and MCM LONDON COMIC CON in the UK.

BAND-MAID’s cute authentic maid looks combined with their hardcore rock sound with kick-ass guitar solos and double-bass drums has gathered fans all over the world, and the band is now proud to announce their first ever Europe Tour this October! Combined with their already announced headlining show in Mexico, “BAND MAID “Brand New MAID” Release Tour World Series” includes 6 shows in 5 countries.

Don’t miss this chance to see the one-of-a-kind sensation from Japan live! the GazettE will release three track maxi-single UNDYING via JPU Records on 27 April 2016, the same day as they perform in Toronto as part of their world tour. 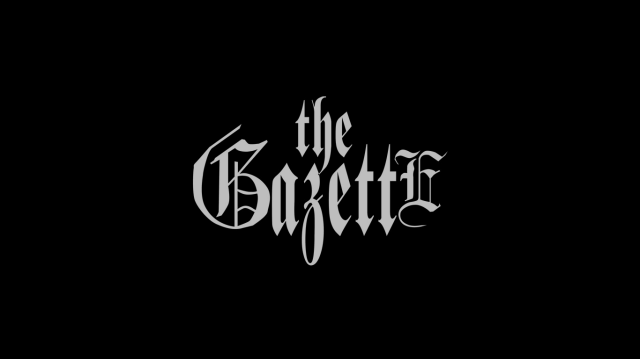 UNDYING is the 6th movement of PROJECT:DARK AGE, an artistic venture involving 18 creative professionals spanning Japan’s fashion, design, photography, sound, film and stage industries, with the GazettE’s five members at its centre. DOGMA, the GazettE’s latest album, was the first movement;UGLY, the first single was the third movement; and the current world tour makes up movements 7, 8 and 9. 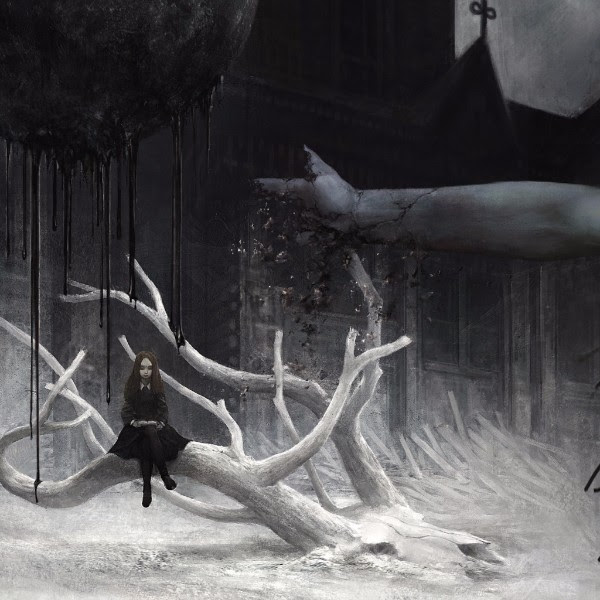 Additionally, the GazettE’s back catalogue under King Records has also been made available world wide (except Japan, Korea, Taiwan and South and Central America) through JPU Records.

I met Tom on a train to Hackney after the BABYMETAL forum show last July – which was well wicked – and we’ve been in contact ever since. I figured it was about time I interviewed the wee bam, especially seeing as how I took him around Glasgow and we both got properly wrecked. END_OF_DOCUMENT_TOKEN_TO_BE_REPLACED